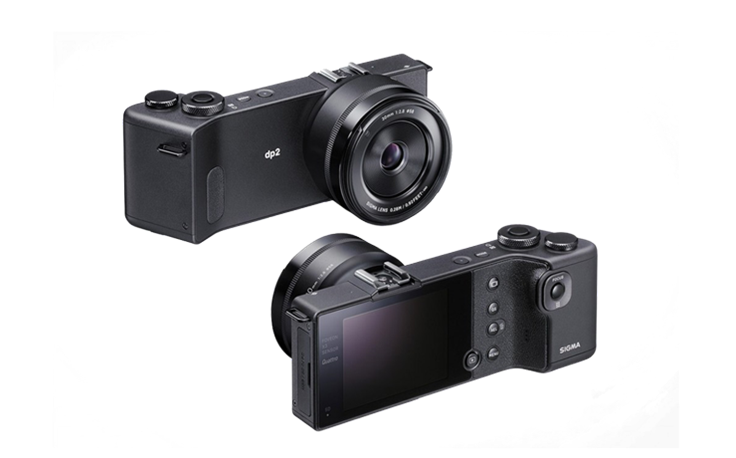 The company known as Sigma

Sigma is a very interesting company, and I think they have made some very smart and forward-thinking decisions regarding not only its business but the camera industry and the art of photography as a whole. Lets start with their acquisition of Foveon in 2008. The Foveon sensor emulates film in its approach to sensor design. If you’re not familiar with the technology, check it out here. There are 3 layers which each capture a different wavelength. The information is then compiled into one image.

The results are quite obvious, and are described as a 3D effect by its users, who swear by it. The colors are very rich, and vibrant. The resolution is also quite incredible. Check out these pixel-peeping, albeit very boring tests here. Some of the minuses of the DP line are the ergonomics, battery life, and the high ISO performance. I’m not exactly sure, but the 3-layer sensor technology may require more power than conventional sensors, and this is why battery life is so short for their lineup. Also, this may explain why the ergonomics for the Quattro series are so hit. It looks like it would be very awkward to hold. Another downside to the cameras is its performance at higher ISO’s. Judging from the pictures that I’ve seen, and the reviews, there seems to be a lot of noise at ISO’s above 400. All of the cameras in the series feature a maximum aperture of 2.8, meaning that this is not a camera that you would use in low light situations. On top of this, the RAW files for the Quattro series can not be processed in Lightroom, or any software other than Sigma Pro Photo, which I’ve heard is a nightmare to use, regardless of PC specs.

All of these factors lead me to feel as though this incarnation of the DP series is still a ways of from being a complete and useful product. Which is a shame, because the image quality, from what I’ve seen, when shot in optimal settings is spectacular, and probably the cleanest of any digital camera files that I’ve ever seen.

I’d like to mention here that Canon also has a patent on a similar technology that takes it a step further. It is a 5-layered sensor that not only has layers for red, green and blue but also layers for both UV, and infared. This sounds amazing to me, and I can’t wait to see what Canon will do with this (if they ever do anything with it at all).

Sigma has also recently released a lot of very competitive glass. Its new 50mm lens is supposedly on the same level as Zeiss’ Otus lens. I’m done writing, but I just wanted to state that Sigma’s future will be an interesting story for sure.

As an added bonus, here is a video of Canon’s Wonder Camera, just so no one forgets it.