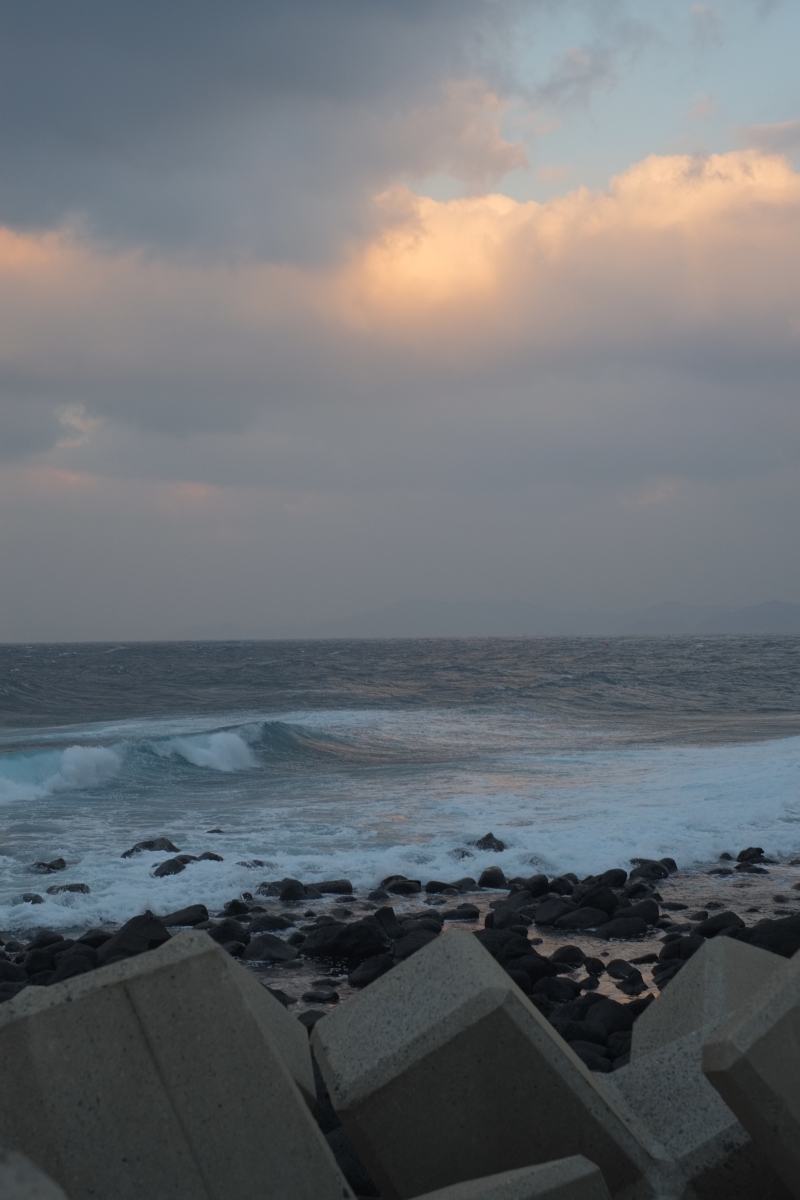 I took my Fuji X-Pro1, and my Contax G2 (I used Kodak Portra 400) with me on this trip. I’ve decided to show which equipment I’m using for each trip, for the 0 readers who are interested in that. The G2 images will be added after they’ve been processed and scanned. 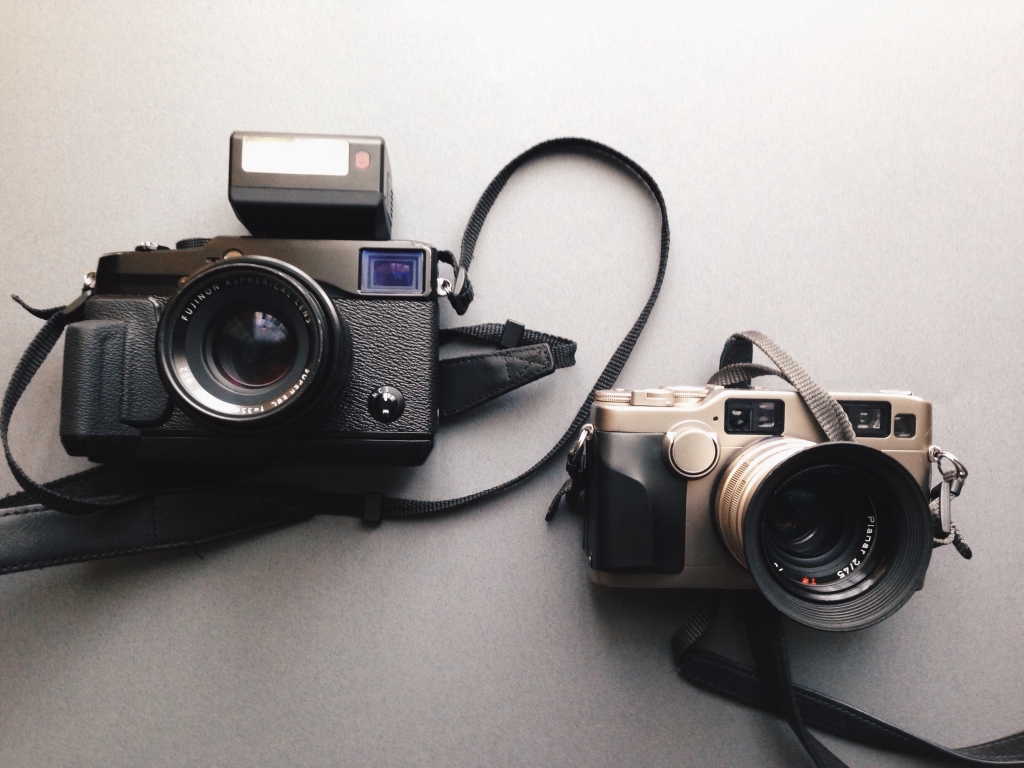 I took these photos a while ago, I uploaded one on to Flickr, but haven’t bothered with the others, because I’ve been quite sick, and when I get home, I pass out. I need to go to the hospital, but require more time to talk myself into doing that. This (getting sick) is one of the very few downfalls of working with children. One of the perks though is seeing how they operate, and picking their brains. I asked one of my students yesterday if they want children, and if so, a boy or a girl. I did this with the intention of convincing her, a 3rd grader (who is very self-possessed), that having a boy first is clearly better. Don’t judge me, my kids are my only friends.

Her answer surprised me. I had my entire argument planned out, “The boy can protect the girl… yadduh yadduh yadduh.” You know, the typical, archaic, patriarchal arguments. But she nixed it. She said, “Either one.” I, foolishly, assumed that this was a nonchalant, “I don’t care, nor do I have an opinion on the matter,” type of attitude that Japanese kids start to show around that age. However, when I asked why, she said, “If I’m blessed enough to have a child, it doesn’t matter if they’re a boy or a girl. I’ll just be very happy to have them.” She said it with a smile, and I was dumbfounded. This wasn’t a “I’ll take what I can” attitude either. I had to shut up. I love how children operate, there is almost no pretense at all. Everything is straight-forward, honest, and innocent. My 2nd grade student has a crush on one of the girls in a different class. I teased him by saying that I would go tell her, he said, “So what? I’ll tell her myself!”… Of course you will. Awesome.

Expectations. I’ve tried to rid myself of them, but it’s actually quite difficult. I hope that when/if my student does have a child, she has the same mentality then that she does now. That way she can fully appreciate the experience. When I have a child (or a tribe), should I ever, I want a boy. I expect a boy. I’m hoping for a boy. Fuck the experience of bringing new life into this world, and who cares about the honor of passing on my family’s genetic information to the next generation, I’m going to make it about me and what I want. I have a better analogy, since it is the holiday season. Christmas just passed. Lets say you asked Santa for a Contax 645, but he gave you a Hasselblad 500C/M.  Both great cameras, both medium format. How do you feel? Now, lets say you asked for nothing, and got a Hasselblad 500C/M. How do you feel now, that you had no expectations.

I went to Miiraku last weekend with the same mindset that I usually have when going out to shoot. That is with as few expectations as possible. I’ve seen pictures of the church that I’m going to, but have no idea what I’ll encounter along the way. Shooting is more fun this way for me. What I encounter along the way is sometimes more interesting than the place I intended to shoot. If you’re still with me at this point, all of this text was to say that I left my house expecting to shoot a church, and ended up shooting cats, the ocean, a beautiful lighthouse, and then a church.

I’ll leave you with this. I asked my student (another student, she’s 4), what she is going to get her father for Christmas. Here’s her answer (it’s beer).

I’m off to South Korea, Aichi, and then possibly a ski resort town to hit the slopes. I’ll be back in a couple of weeks with photographs!

I wondered if I should comment, but as I’m a nobody I decided I definitely should. Enjoy the rest of your holidays.

I love how you read this whole post, and in the end, made it about you. My writing must be horrible.