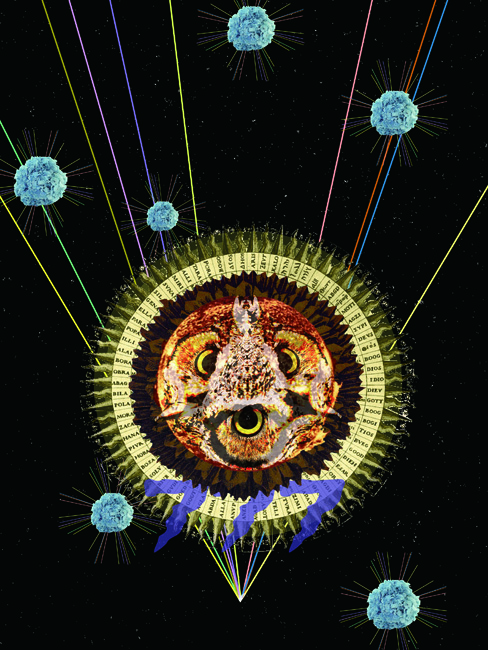 777 Callisto Drive, the magazine that never was

Once upon a time, many years ago, there was a magazine that both existed and didn’t at the same time. During my university years, I wanted to create a magazine for photographers in Japan, both those who were visiting, and residents alike. The idea was that Japan was a muse that we all shared and the magazine was a focal point to show our different takes on her. I had it all planned out. The articles, the topics/locations for special shoots, the themes, I even managed to get a few very talented photographers to contribute to the magazine. My plan was to finance it through a very interesting and subtle form of advertising. There would be no ads per se, but in each quarterly issue along with a single photograph from 33 photographers, a group of photographers would make a trip to somewhere in Japan, and there would be a small section on what gear they took with them… you see where I’m going with this.

I’ve always felt that within the artists’ community, photography isn’t really seen as an art. I’m not exactly sure what the reasoning behind this is, but it may be due to the proliferation of cameras. Taking a picture has never been easier or less appreciated. Or it could be, because a lot of the skills that a photographer needs are considered “left-brain” activities, and therefore not creative. Calculating exposure, and dealing with f-stops, shutter speeds, ISO, and focal lengths from the outside looking in, probably doesn’t seem like something a “creative” person would want to deal with. Regardless, for me there is a clear difference between those who use their camera to create art, and those who don’t. I wanted people to associate photography with art, so I hired an artist to design the cover. 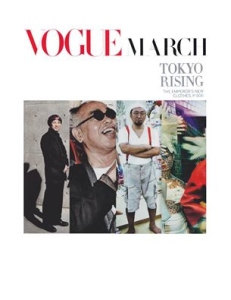 Haha. This is not my cover, clearly. After the earthquake, Pharrell Williams came to Japan, and put together a short documentary, called Tokyo Rising, with a few artist here. I don’t recognize all of the artists on the cover of this issue, but I think that the 2nd from the left is Tadao Ando, the 3rd is Takashi Murakami, and the 4th is Trippple Nippples, the band that the cover designer belonged too. I originally wanted Ikeda Manabu to design the cover, but after speaking to his agent, he said that Ikeda does not do work for commission.

The idea never made it to the printer. I didn’t have enough funding, and it would be nearly impossible to produce and maintain on my own. Although the fascination with publishing never died, and I revisited it a year after I graduated. My tastes had matured a bit, so the look of the magazine would’ve changed in many ways. 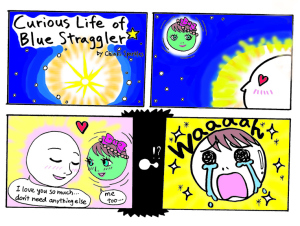 A comic that was drawn for the magazine by artist Chiaki Sparkles.

I’m writing this for many reasons. The first is that I must apologize to the photographers and others who I involved in this project. I’ve had many ideas over the last few years, some unfortunately have never left the ground and I’m sorry to have involved you in one of them. And while my blog only has one very important reader, its readership will have to suffice, as I’m all but sure that 777 Callisto Drive will never see publication in any form. 申しわけありません。

Secondly, this posts serves as a way to purge myself. I’ve been upset with myself for not being able to bring this and other projects to fruition. I’m letting go of that now.

Below I’ve attached some of the best photographs that I received from the contributors. Please enjoy them. 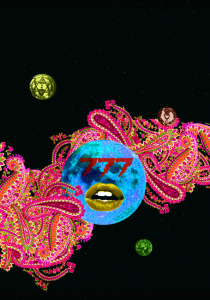 Thank you sweetheart. Happy Holidays to you as well.