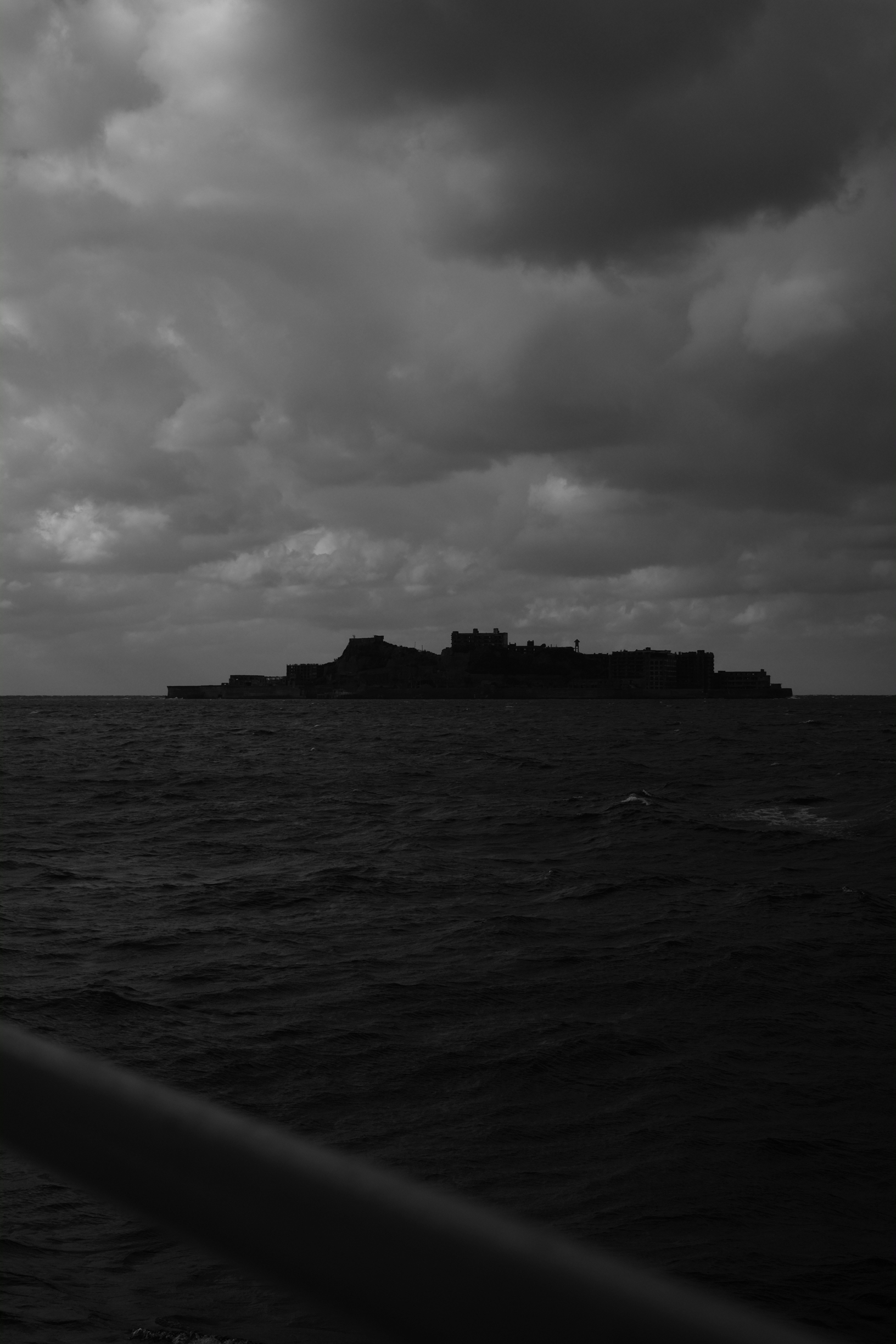 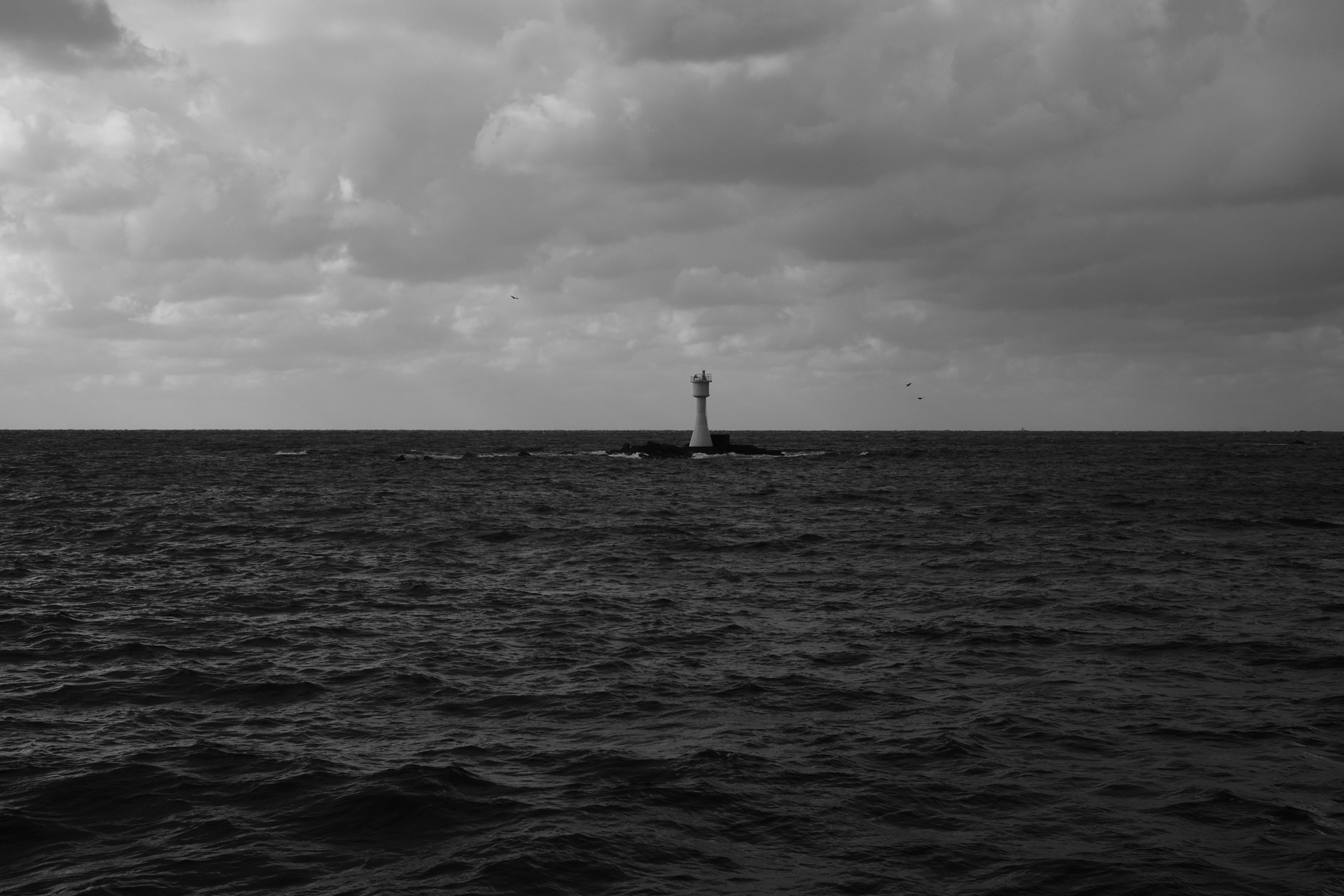 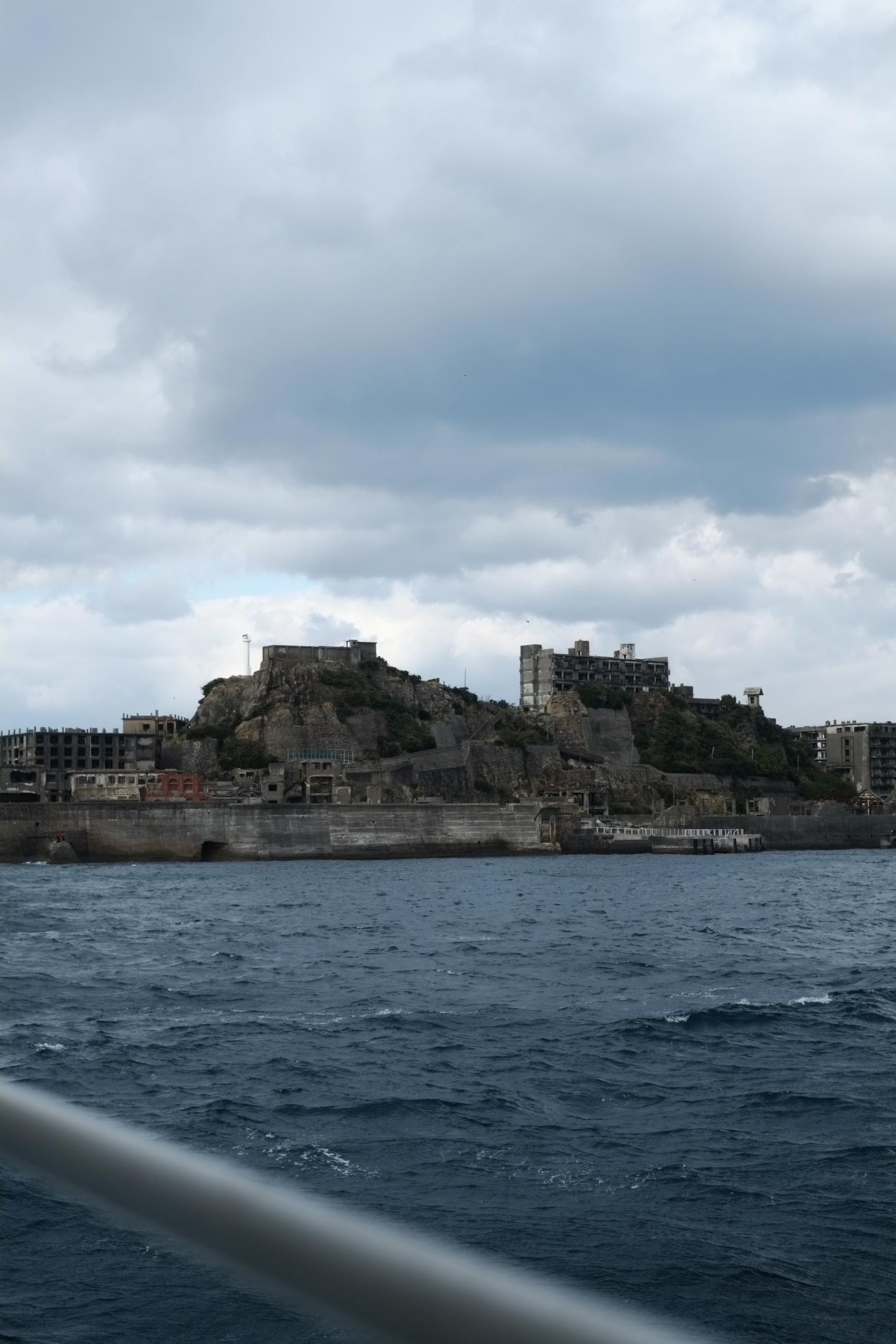 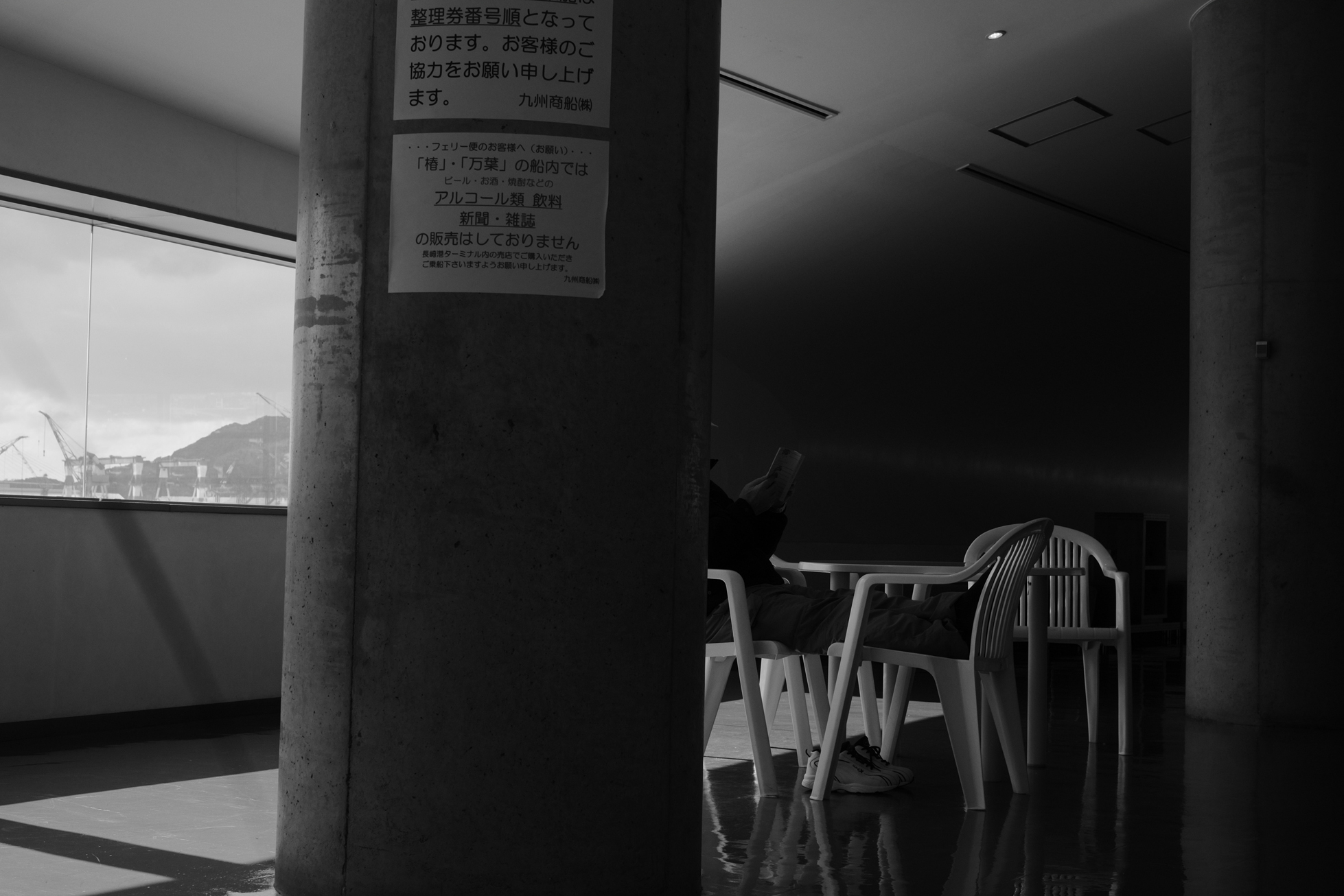 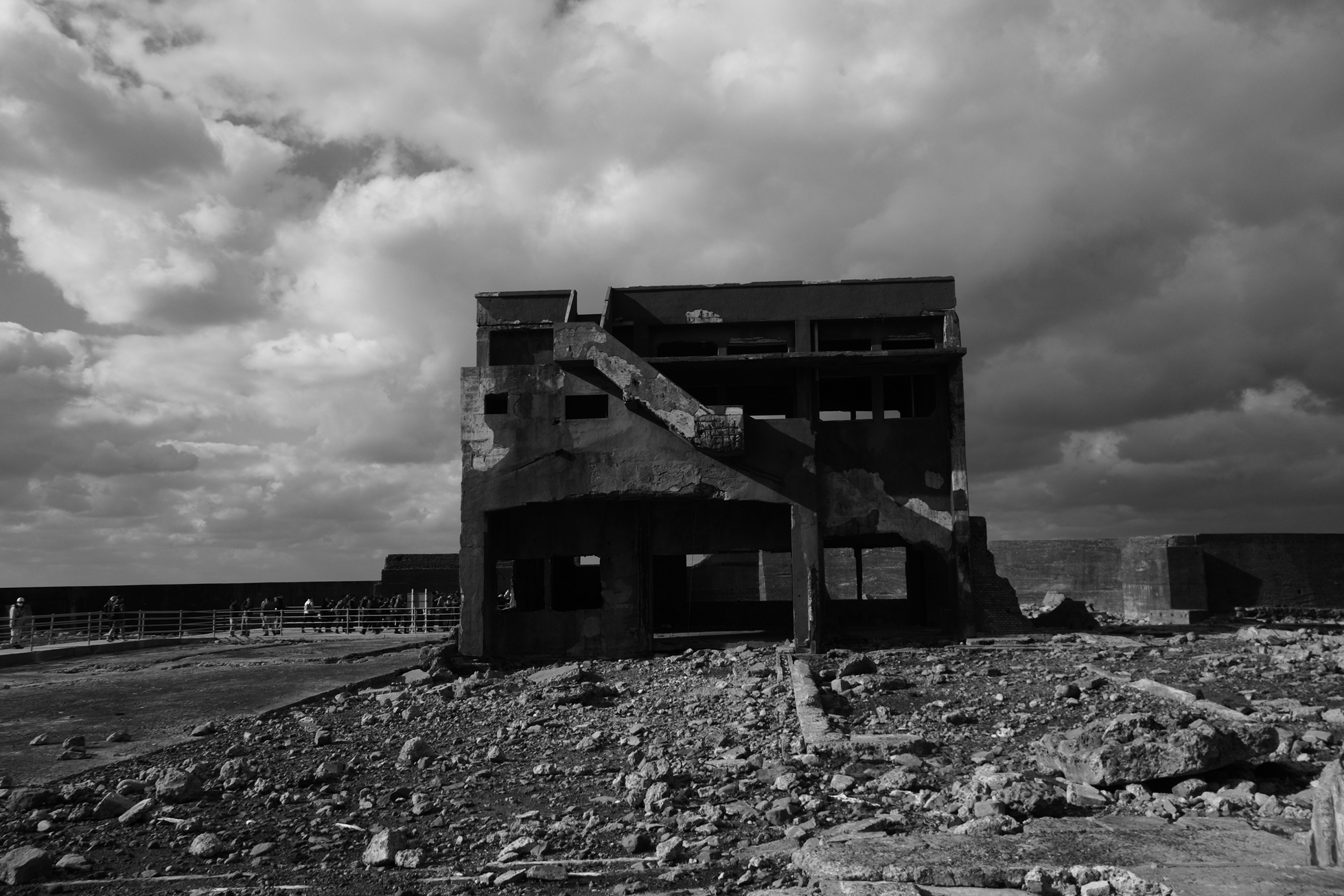 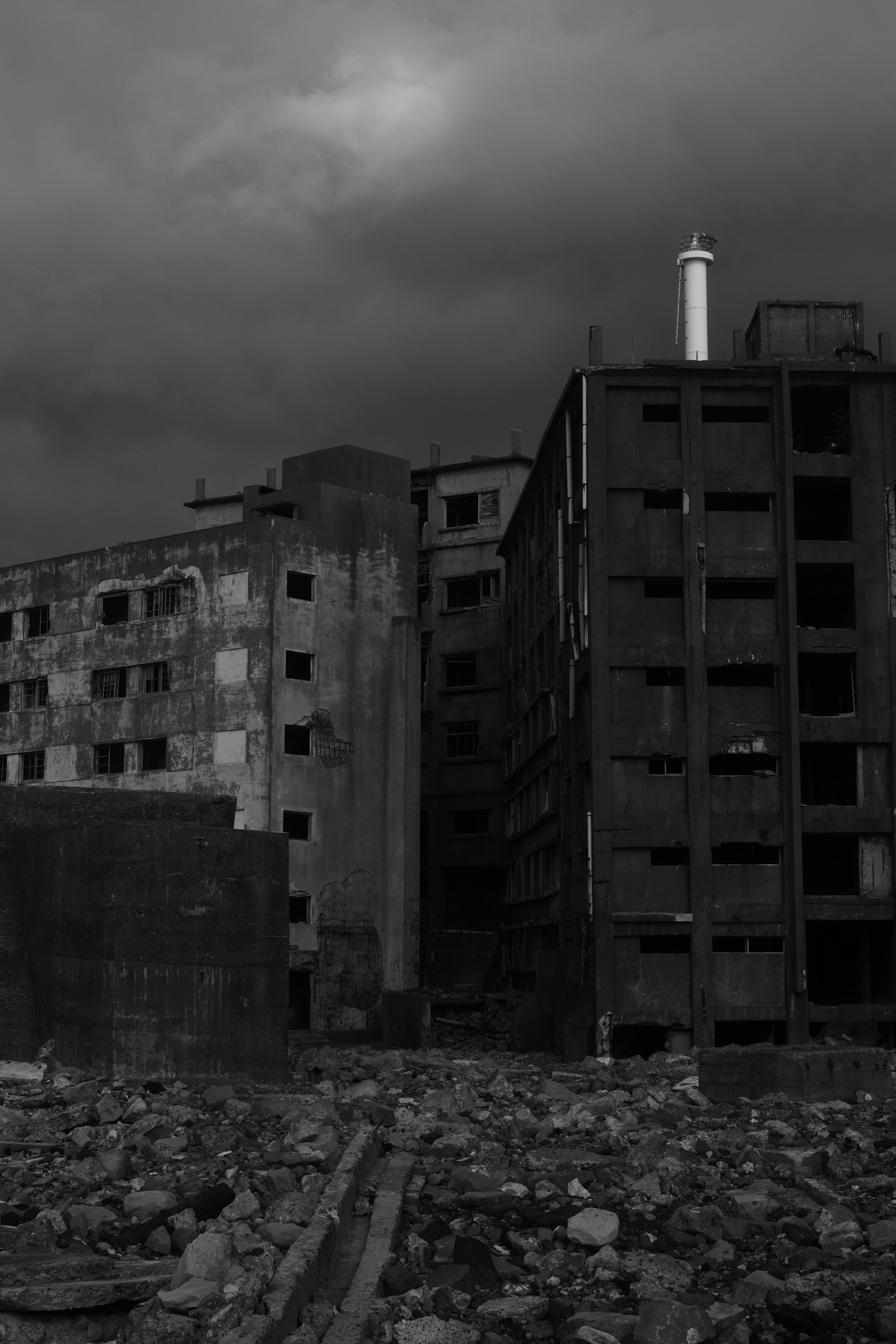 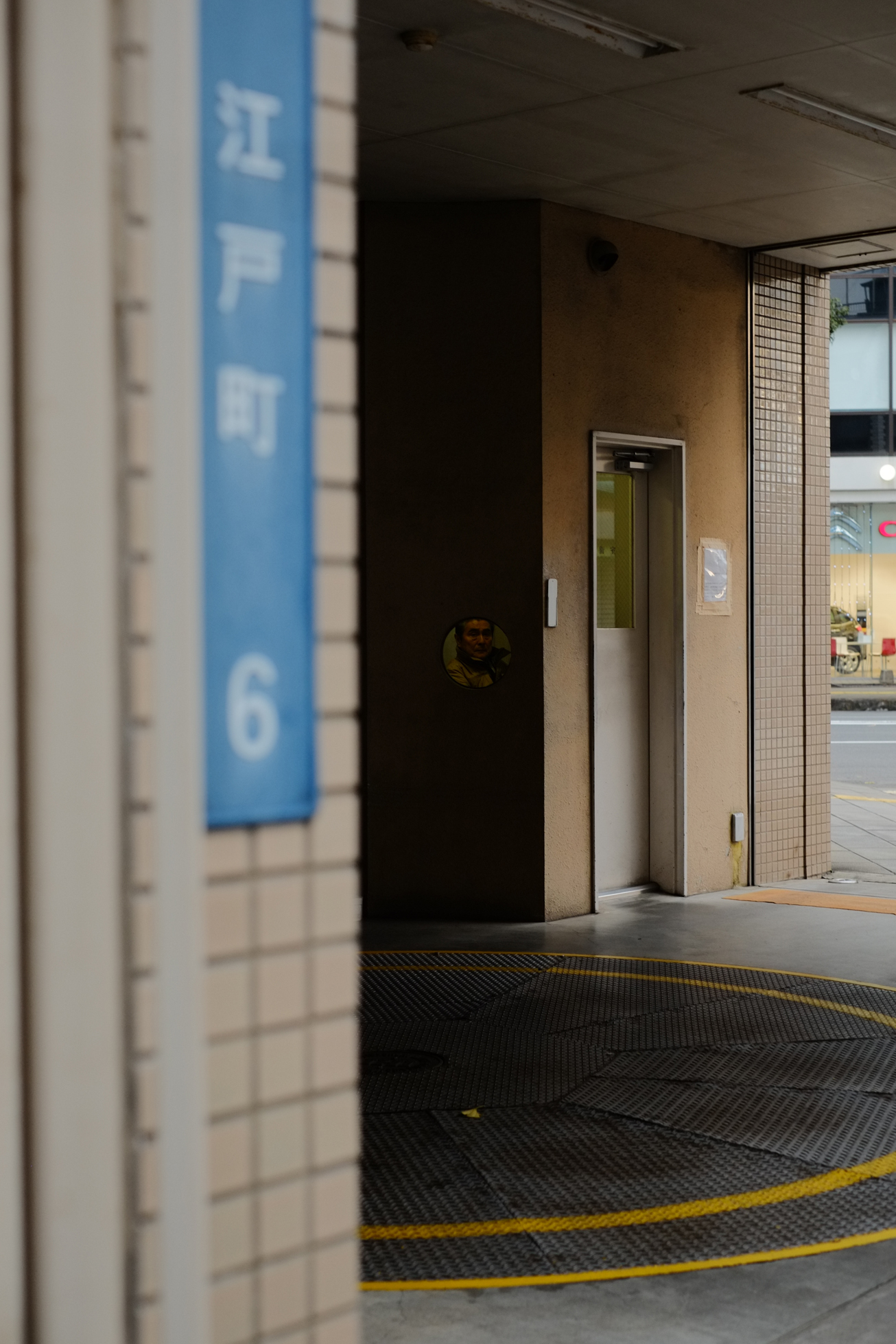 About 5km west of the Nagasaki peninsula lies a very small island known by locals as Gunkanjima, or the battleship island. The island is deserted but was actually once the most densely populated area on Earth. Measuring only 480 meters from its northern tip to its southern tip, and 160 meters from east to west, the island has a circumference of 1.2 kilometers, and an area of 63 square kilometers. Mitsubishi purchased the island in 1890 for a seabed coal mining operation. From there on, over the next few decades, the island slowly expanded until it reached a population 5,300 people which was 9 times the population density of Tokyo at the time. When the shift from coal to oil began, demand for coal dropped sharply and the mine was eventually closed and the people eventually abandoned the island, and by April of 1974 it was totally uninhabited. Recently, the island has gained new life as a historical destination and a tourist attraction. Nagasaki is preparing the island to be considered by UNESCO as a World Heritage site, and so I decided to check it out.

When I arrived I saw a few fisherman by the wharf fishing. Which gave me the impression that the island is open to the public, and free to explore, however when our group left the boat we were instructed to stay within a designated area. Not at all what I imagined. I wanted to go inside the buildings and explore the island on my own, but it seems as though one would have to find their own way to the island in order to do so… I will be investigating this.

I like the idea of a deserted island because it has quite a bit of mystery. I just want to invade the island for that reason alone. As for party poopers, it’s a risk to defy them. Back in the day, I used to not want to climb any wall that was in the public domain. I was fortunate to have a small army of anti establishmentarians as friends. I hope you do, too, and best of luck with the invasion.