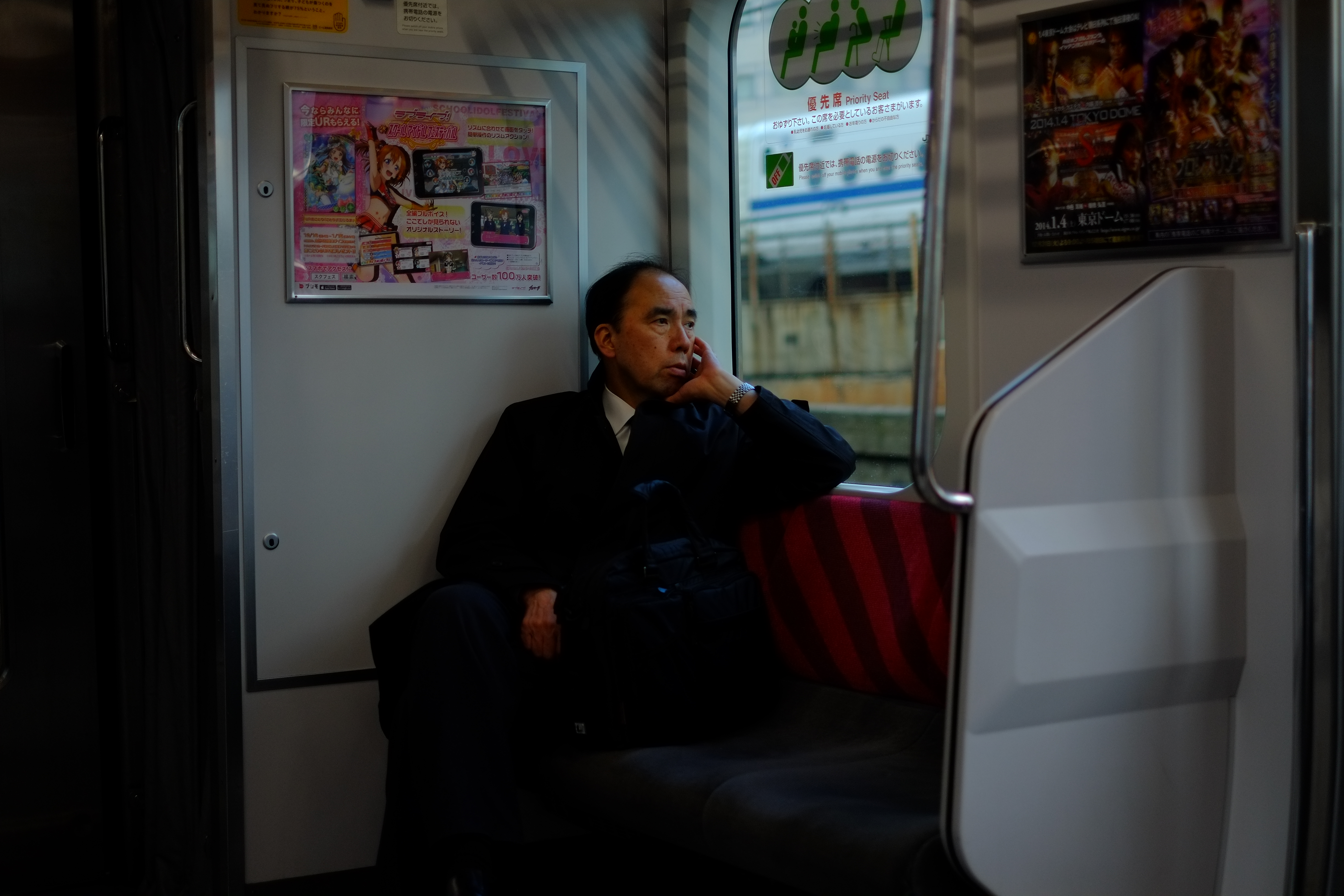 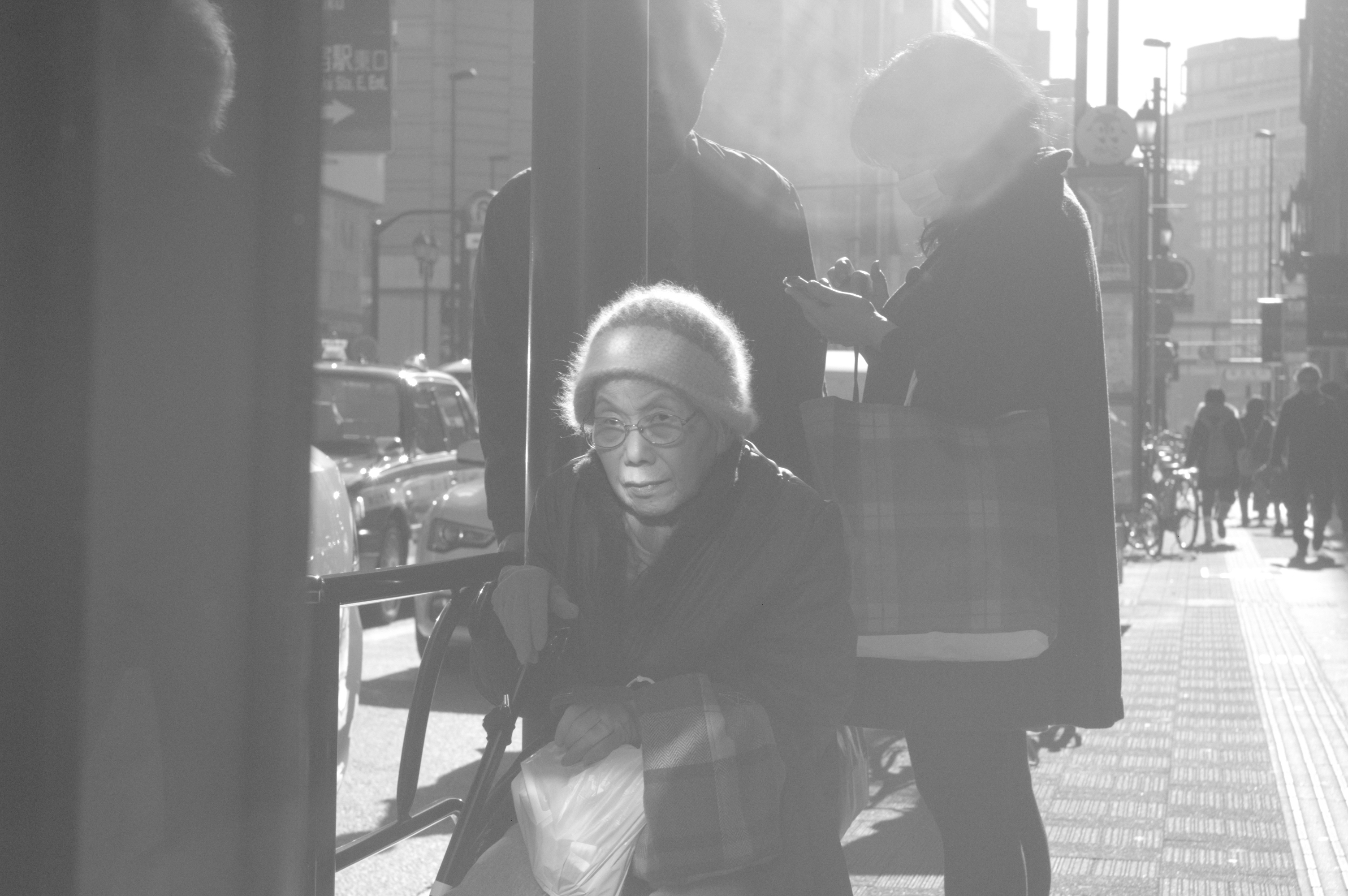 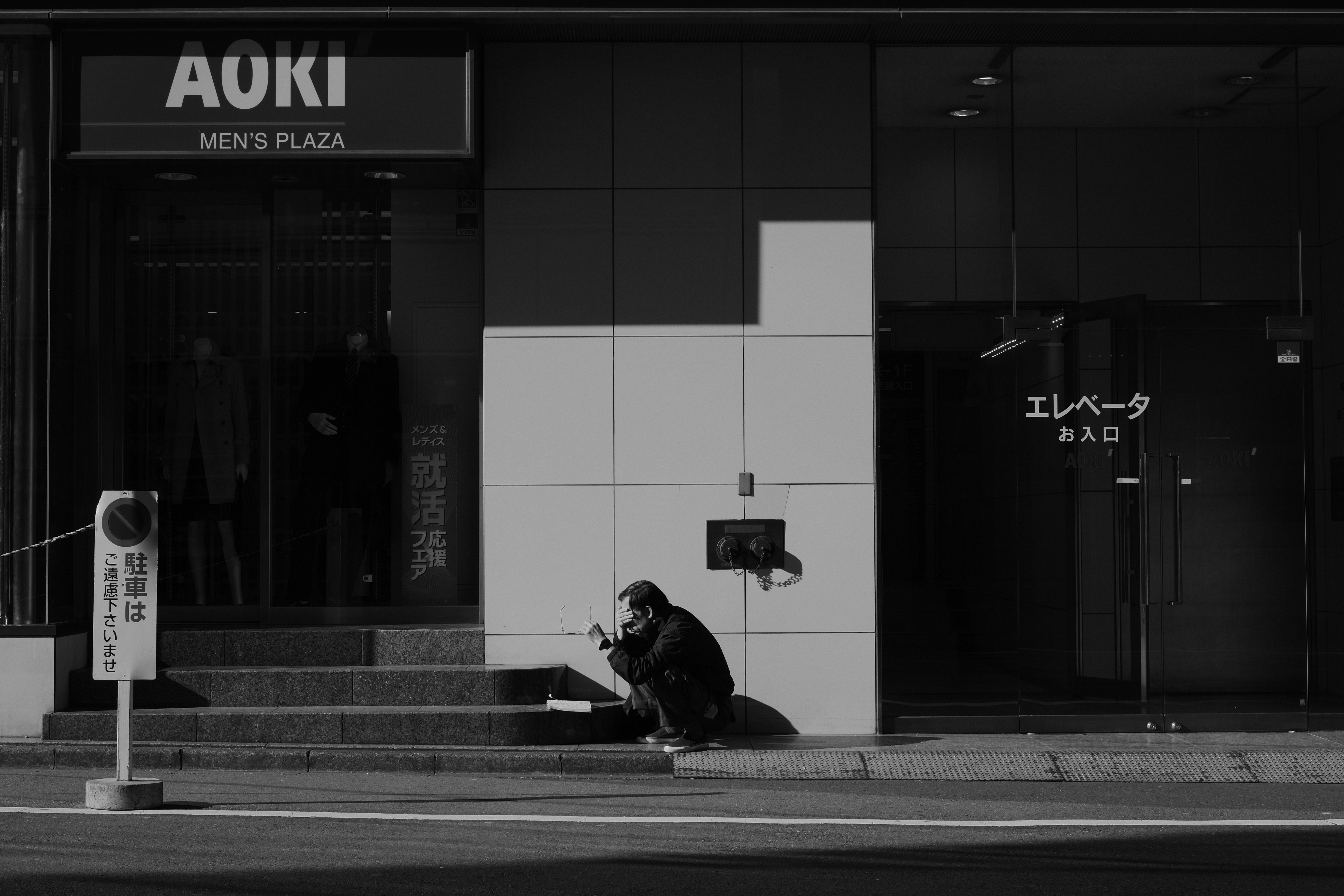 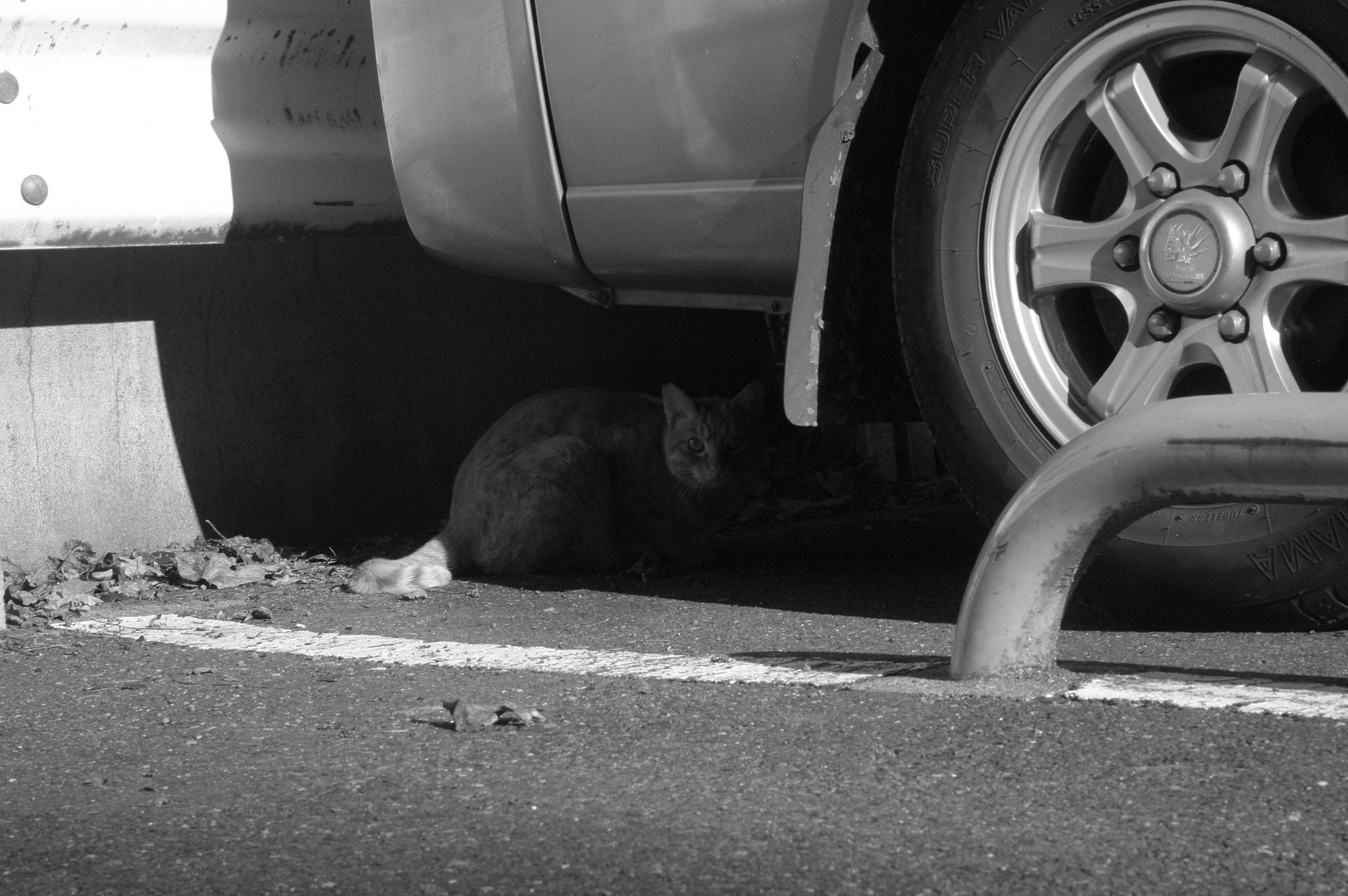 I live on a very tiny island off of the coast of Niigata, called Awashima. There are less than 330 people, and most of them are over the age of 60. There are no fast food restaurants, no grocery stores, and no convenience stores. There is, however a horse park, fishing/swimming/camping grounds, clean, fresh air, and the ocean. I love it here, and I’ve been using the time to work on myself.

However, I do miss certain things about the big city. I really miss the food, and the chance to shoot on the streets. So I make excuses to go back every once in a while so that I can eat and take some pictures. The experience always ends up making me appreciate the simple life of the island even more. This time I went with no real plans at all. I decided to stop by Meiji shrine, and something funny happened.

I’ve been planning a photo series which I’m entitling “108 Gods of Japan”, but I haven’t really been pursuing it as I should and I started to forget. The idea behind the series is to remind people of what is sacred in life, by showing them the things that aren’t, but they seem to make sacred. I want to do this using shimenawa, which is a rope that is used to symbolize that a certain object or place is sacred. The idea of using a rope as a reminder of something is used by other people as well. For instance tying a knot around your finger so you don’t forget to do something later on. When I went to the temple, I saw this: 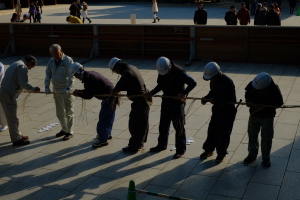 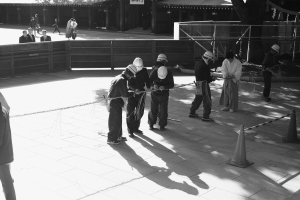 After seeing that, it reminded me of this image: 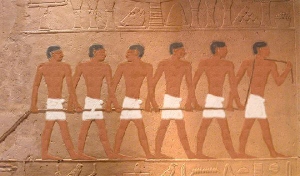 Which ultimately reminded me to start my project. Get it? Rope, remembrance… no? Well anyways, the photo series is going to be 108 pictures. I wanted the first image to be money, since it is the most obvious and prevalent distraction. When I got back to the island, I went out to take the picture, which is going to be done in multiple exposures so that I can make the money float, and it started raining pretty heavily once I got onto the mountain path. Really, I don’t care about the rain, but I started to worry about my equipment, so I took one picture and then went back home. Check it out here.

While there, I also decided to pick up an Epson RD-1. I’ve been wanting one for a while, and decided to go with the RD-1 instead of the RD-1x, simply because I like the flip screen on the back. I feel like the LCD makes me a lazy photographer, and I sometimes constantly look at it to make sure I got the shot right. This is my first legitimate rangefinder (I do own a Contax G2, but that’s not really a rangefinder though, is it…). I think my next post will be a camera porn post / future purchases post. Check out the gallery for a few other pictures I took while there.