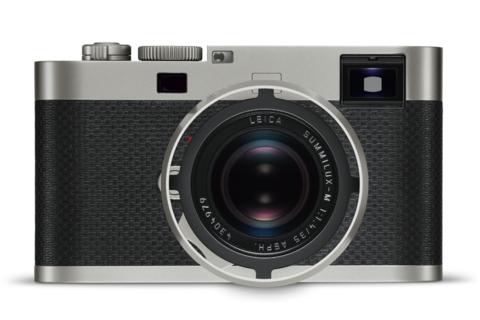 Wait… what? No LCD? What sort of tomfoolery is the camera industry’s Gucci… no Louis Vuitton, no Hermès offering up now? What has possessed these people? 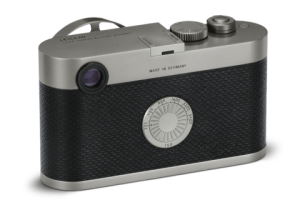 I’ve seen a lot of negative feedback from various people on the internet at the announcement of Leica’s newest digital M body. Mostly from people who will never own or touch the camera. I can’t even say that the price is ridiculous. Is it more expensive than other cameras? Certainly, but what do you expect from a limited edition (only 600 units will be produced), specially crafted Leica camera? Is it a collector’s item? Maybe. But where is all the outrage when people buy a Bugatti, or a Lamborghini or some other car that they’ll end up only driving a few times?

This impotent rage masked as photographer’s integrity is nothing new, and doesn’t really need to be addressed. What does need to be addressed is the backlash towards the concept of a digital camera without an LCD screen being a ‘bad thing’, or a step in the wrong direction. I personally have been waiting a very long time for a camera company to have the testicular fortitude to make this camera. I think LCD’s have made photographers a bit lazy, and have in turn hurt the art of photography. Much in the same way that the introduction of sound hampered the growth of film and cinematography.

Imagine if you will that your camera has no LCD. Imagine that you can not look at your device and see what it is that you just took seconds ago. That you’ll have to *gasp* wait until you get home to see it… What are you going to do? I’ll tell you what you’re going to do. You’re going to prepare, plan and make damn sure that you get that shot right, you spoiled little brat, and the art of photography will thank you for doing so. I also sometimes think of what camera companies would do if LCD’s weren’t included in cameras. Instead of placing emphasis on increasing the pixels in the LCD screen, where would that energy have gone? Better viewfinders? Better or more innovative ergonomics? Just food for thought.

Please don’t misunderstand. I’m in no way against LCD’s. They are invaluable, and extraordinarily helpful. I’m against laziness and bullshit. People’s outrage at the concept of a camera that would force them to get the picture right, based off of their understanding of basic photography principles is what I’m against. With an LCD, you don’t have to know how to properly expose a photo, when you can just fiddle with the switches until you get something nice to pop up on your screen. I’m admittedly a bit old-fashioned. I enjoy that feeling of waiting to see if I got the shot right after development, and the excitement of knowing that I can only rely on my understanding of exposure to get the shot right.

To sum up, I love the concept of having a film experience without the film, which is one of the reasons I purchased my Epson R-D1. Will I buy a Leica M Edition 60? No, but only because I can not afford it.